I love reading books about food so I was very excited when I discovered Candy by Samira Kawash. Plus, it gave me a good excuse to eat candy and pretend like I was just "doing research for the sake of being able to better engage with the book." I was just eating that Sour Patch kids candy for you, dear readers, so I could give you a better blogging experience.

This book was very well researched, and well written, although not as fun as some of the previous books I've read about food.

I learned a lot of fun (and disgusting) things from reading this book;

-  The California Lima Bean Council once ran an ad trying to convince people to put marshmallows and bacon on their Lima Beans. I could vomit just thinking about that.

- In a bid to try to sell more Oh Henry! candy bars, the company put out an Oh Henry! Cookbook filled with such delicious concoctions as Oh Henry! Salad (Just grate some cheese onto a soda cracker, top with a slice of the candy bar, broil and keep the barf bags handy!)

- In the early 1900's many experts were advising people to feed their kids more sugar because it would give them extra energy. More energy? Really? Are there actually parents in the world who are sitting around saying things like, "My biggest parenting challenge right now is that my children don't have enough energy. If only I could find a way to make them even more hyper."

- Someone once went to prison for trafficking in margarine. No, that's not a typo. Someone actually went to prison because of margarine. When margarine was first invented there were a lot of manufacturers who were trying to pass their product off as real butter, which led to Congress passing the Margarine Act of 1886. And Charlie Wille who looks like a woman dressing up as Geraldo Rivera for Halloween, decided that following the law is for chumps and passed some margarine off as butter. 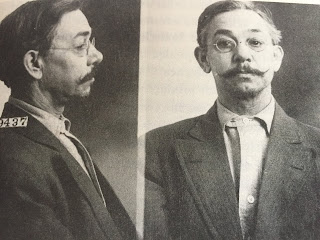 Show of hands if you think this sounds like the plot from an episode of The Andy Griffith Show. I can't possibly be the only one who is picturing Barney Fife as the arresting officer.

And now I'd love to hear about your favorite book about food (mine is Something From the Oven by Laura Shaprio) or your favorite candy (Nestle Crunch and Sour Patch Watermelon!)
Labels: Books Food 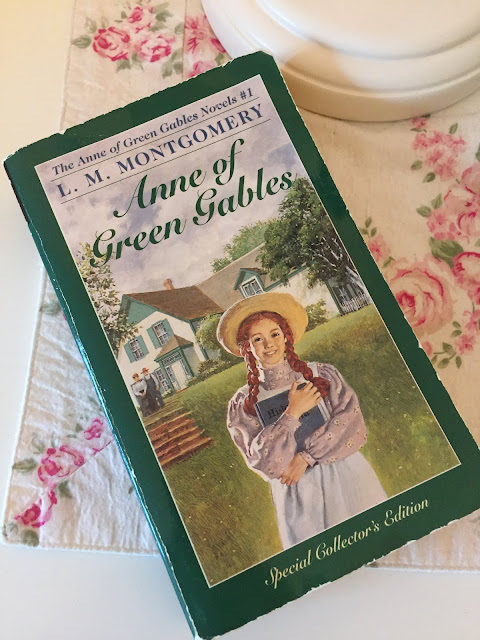